Astres have always been natural landmarks used since the night of time by Humanity.

All people used these natural elements when traveling long distances. The Mayas rented the Sun after migrating from Asia to South America during thousands of years. The Moon was studied by all the prehistoric peoples: Mayas, Chinese, Egyptians, Mesopotamians … 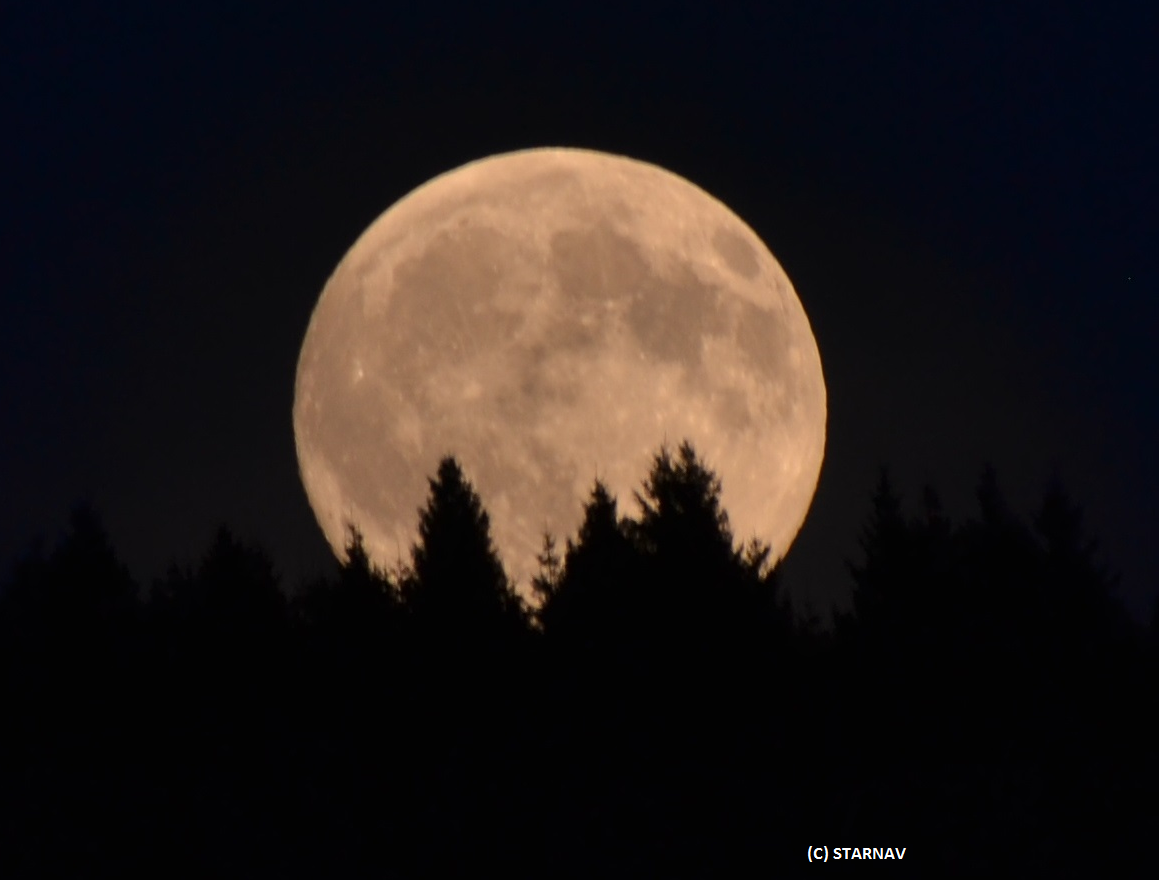 The navigating peoples (on the sea or in the desert) have developed more accurate techniques based on stars. The tools have been sophisticated (astrolabe – Hipparchus – Greece) and astronomy has improved the knowledge of Humans. Aristarchus of Samos, in the IIIrd century BC, proposes the first heliocentric system … which will be put in the background and then forgotten for 18 centuries. 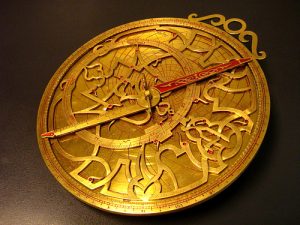 Thus, from 1473 (Birth of Copernicus), Huge scientists succeed one another on the planet to bring their stones to the edifice:

The sextant is described around 1730 and the rupture with the astrolabe comes from the fact that the height of the target star is obtained while aiming simultaneously the star and the horizon thanks to a mirror.

During 2 centuries, the sextant will not evolve. Post-war aeronautics require the automation of navigation, and stellar navigation systems are used in long-range planes. The principle is simple: the navigation system expects a star to be detected at a given position, but the observation reveals a deviation that identifies the error generated by the navigation loop. The star plays the role of absolute reference point.

The 1980s saw the birth of the first star tracker for the space domain. These devices correct the inertial measurement units drift (known as SCAO: attitude control system and orbit) of satellites. In the same time, Radionavigation (GPS) is generalized. The sextant is banned.