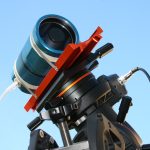 PRESENTATION
MAPS is an internal research project of STARNAV based on the excellent results of VISTER. The idea was to go further and to allow a diurnal and nocturnal use of the astral data.
The objective is to define an optronic device capable of detecting stars in broad daylight.
MAPS was selected by the General Direction of Armament (RAPID). It was elected “seed of innovation Normandie AéroSpace 2014”. 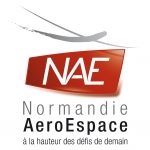 CONDUCT
The first stage allowed the development of a simulator of diurnal stellar sight (simuriade). The models were defined and then refined by comparing them with real measurements. A system specification was then decided.
This project generated the MAPS system, the first embedded and diurnal star tracker. A validation campaign was then carried out from the ground.

PERFORMANCE:
• Detection of stars up to magnitude 3 at 12H00 (TU),
• The project makes it possible to design attitude and position correction systems adapted to most of missions. 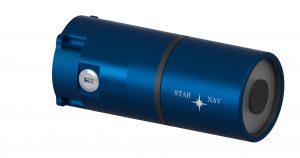